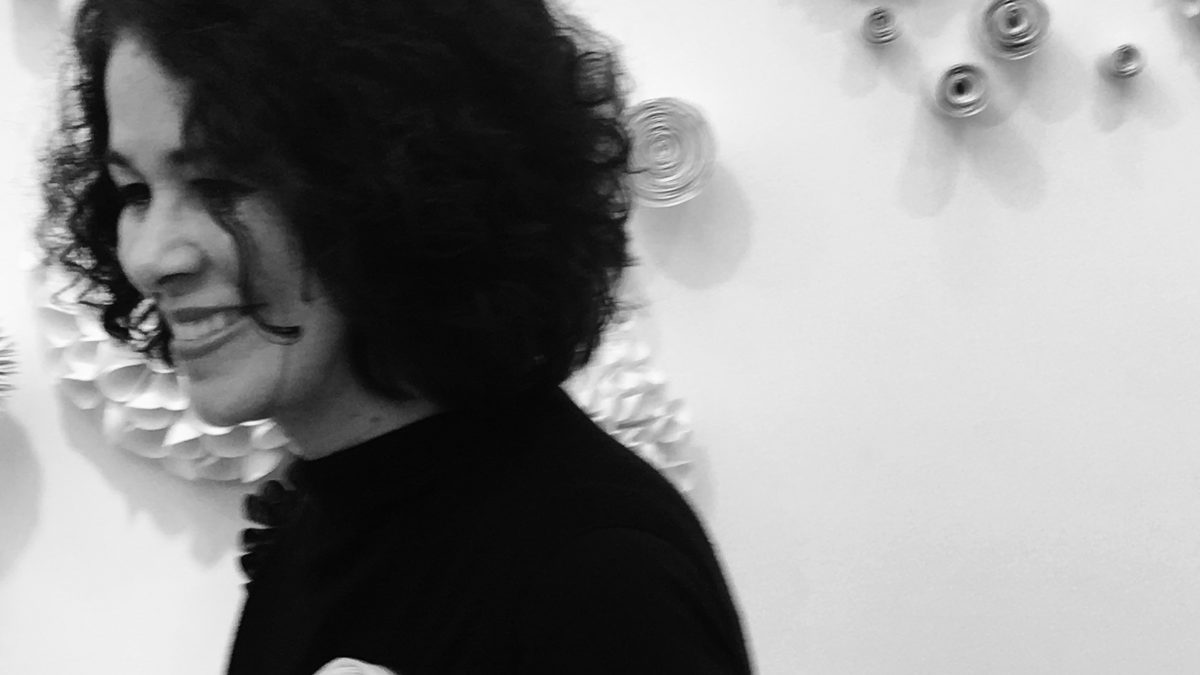 Born in 1962 in Brazil, she spent her childhood on a farm in her native country, cultivating an affection and fascination for the natural forms that inspire her ceramics. She was early influenced by nature and porcelain, whose delicacy makes her develop creations that defy gravity.

Each piece is made from dozens or hundreds of hand-made ceramic shapes, which are combined to form small or large works and monumental installations designed for public places, covering walls and taking months to assemble.

As a Brazilian, seeing the destruction of the Amazon Rainforest has had a profound and resounding impact on her work. This devastating deforestation, coupled with the deteriorating health of our coral reefs, formed the seed that inspired the creation of "Scorched".
The intention of the work was to create a piece with opposing materials, wood and porcelain, which engage in a dialogue where the porcelain forms represent the destruction of natural coral reefs and the charred oak reminds us of deforestation.

His work has been commissioned by many interior designers and can be seen in luxury brand stores such as Chanel, Wedgewood, Tiffany & Co at Canary Wharf in London and Montreal; but also in exhibitions in museum institutions such as V&A Museum in London, Somerset House or the Museum Histórico Nacional de Río de Janeiro, Brazil.

She currently lives and works in London. 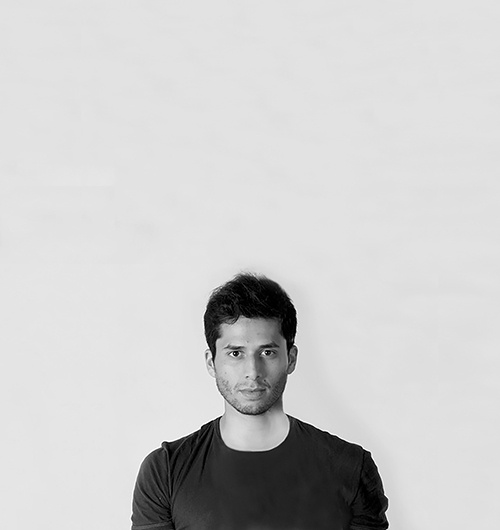 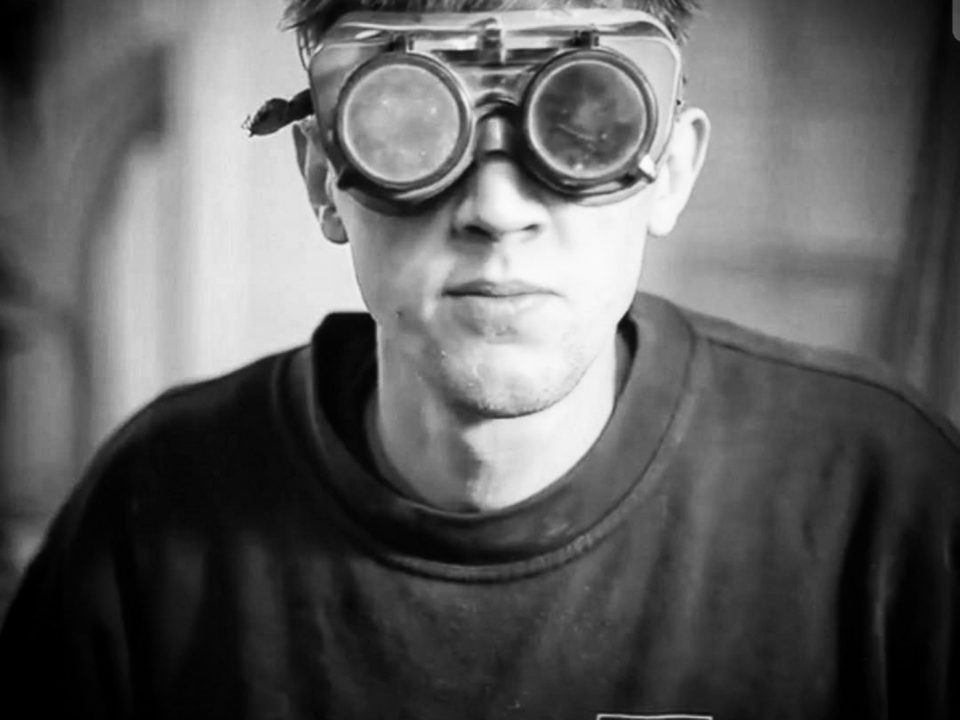 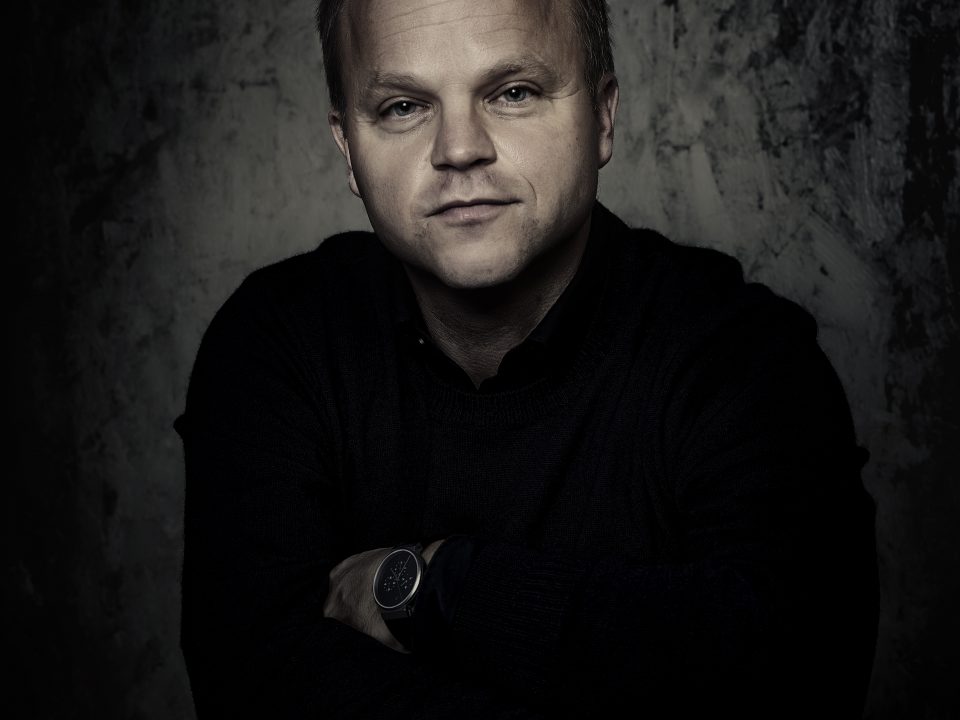